It's transfer week this week.  We got a new senior couple this week from Idaho called the Blasers.  They're really nice and they came to church.  They're serving in our ward now.  It was really funny to see their reactions to a everything.  They were really full of love.

This is officially my last transfer so I'll be with Elder Dos Santos for the rest of my mission.  Apparently there's going to be transfer news again halfway through the transfer and the mission is going to shift around a bit to accommodate the Elders that are leaving.  We're going to get 2 new greenies in our zone and Elder Aydelotte from my transfer is coming here for his last transfer.  It's going to be sweet to serve with him for a few weeks.

There's not much to say other than that we're eating really well.  On Friday we even got invited for breakfast by an investigator.  Actually it's the mom of a recent convert and she feeds us at least once a week often twice.  She invited us for breakfast where we ate this thing called Ndyandya which is kind of a cross between a pumpkin and a watermelon.  It was kind of weird but it was alright.  Then we went there at night to talk to L her son and she invited us in and gave us dinner.  I think that's the first time in 2 years I ate breakfast and lunch in the same house.

I love serving in this ward though the members are amazing.  The holiday ends tomorrow so we'll finally be able to start teaching like normal again. 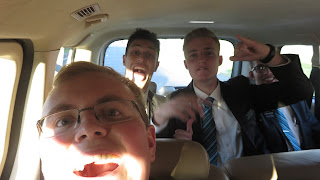 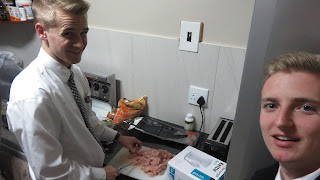 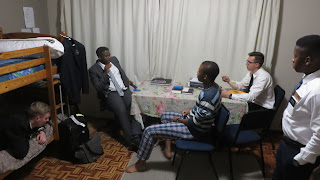 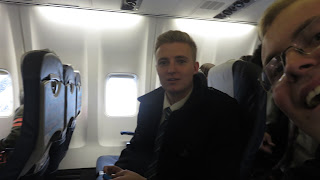