I have kind of a lot on my mind today so my email might not make a lot of sense but I'll try to focus.

I'm really excited to serve in Queenstown.  The members are awesome and I can tell that I'm going to be really close with them.  They're feeding us like crazy.  It's a pretty big ward with lots of really strong long time members.  I've mostly been following Elder Allred around for a week and a half but it's been sweet.  We're having lots of success and it's pretty nice to not be in charge of everything for once.  It's kind of an interesting mental shift I've been working on for this past week but it's getting there.

I got a few awesome emails today so I'd like to send on some pictures.

Siphokazi my convert in Cape Town sent me a nice email with some pictures of her at the temple which is super awesome.  She said it was a spiritually enlightening experience for her.  It was really really nice to hear.  She also sent some pictures of Milisa.  She's so cute you might recognize her.  I miss them so much

I also got an email from Achuma.  He's Elder Greengrass's convert and was baptized about a few weeks before I got into the field.  He's now on mission which is just so cool and he sent a picture of him with his trainer.  Blowing my mind.

Anyway aside from that there's not much to tell.

There's a place called Hogsback it's between Queenstown and King Williams Town and it was in the boundaries of my last area.  Apparently that is where JRR Tolkein, who was born in South Africa, got his inspiration for the Lord of the Rings.  Me and Elder Steffensen went there my last week in King so I'll send some pictures of that place.  It's pretty cool me and Elder Allred are going to ask permission to go again.


You're appalled at the use of phones in Sacrament Meeting.  I'm appalled that you would even think to caution me against that.  Don't you know that I really hate people using their phones all the times.  It's like my biggest pet issue.  I hate that thing.  I hate people being addicted to their phones let alone in sacrament meeting.  In fact a real and serious concern I have when I get home is to be able to find a girl that isn't addicted to her phone.

I'm finished with Isaiah now.  It took a while to read all of Isaiah, but it was really enlightening and by far it's been the most profitable book for me of the old testament so far.  I know you have some books about understanding Isaiah so I'll be really excited to read those when I get home. 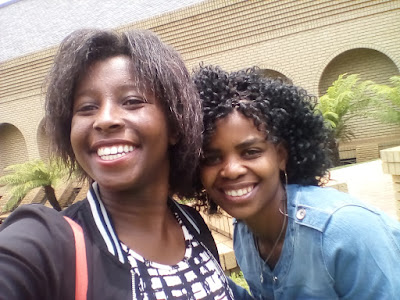