So this week the ward mission leader was released so it's just us on our own which is a huge blessing.  We don't have to work through a ward mission leader to get anything done so we're just working directly with the bishop and we're planning some cool stuff.  We've started an activity where we're just playing soccer with the brethren every Saturday.  It's a nice activity and good for less actives.  We're going to start missionary FHEs with the ward to get people to invite investigators to FHEs.  We're also planning some special sacrament meetings to bring investigators and other things to get the work going.  Me and Elder Lillback have been seeing so many members getting them to do missionary work and we've honestly had a little bit of success which is exciting.  We don't have any baptisms any time soon but we have a lot of people who we're just now starting to teach.

Elder Lillback will probably leave the area next week Wednesday so we're trying to see how many new investigators we can get before then.  We're hoping to shoot for 40.  That would be sick.

We went to a member called Brother D on Tuesday night after the bishopric meeting.  He was the Branch President 8 years ago but he's been less active since he was released.  His 2 youngest children haven't been baptized and they are 10 and 14.   We didn't know what to expect because we've been told by previous missionaries that he's hostile toward the church and we were pretty much expecting a raging apostate.  But turns out he was super kind he let us in he agreed with everything we said.  His whole family was there.  He said he's been lazy to church but he thought he should probably go back.  At the end of the lesson he asked us if we could teach his 2 children so they can get baptized.  That was pretty much a notable miracle.  I told the bishop after we left about that and he basically shouted for joy hahaha.  We went back to Brother D's house the next day and helped him with his business making sausages which is cool.  And on Sunday we taught the restoration to his kids.  They didn't have the greatest attention span but we spiced it up a bit and it was a really nice lesson.  the kids are really nice especially the 10 year old girl.  She really wants to go to church so she may be the key in reactivating them.

We went tracting in the rich area on Saturday night and we met a crazy colored guy who invited us in.  He started telling us some crazy things.  Among other things he told us that while he sleeps his spirit is awake and that's when he goes with his 2 personal angel friends named Tom and Frank and using the sword of the spirit he slays demons.  He said some other things which were really funny but he was 100 percent serious about it.

I got some really good news.  I don't know if you remember N from Mdantsane.  She's the old lady who was confined to a chair who I told you about.  Me and Elder Muller gave her a blessing and she was healed so miraculously.  I found out his last week that after 6 months away that she's finally going to be baptized.

I'm sure there's lots I'm forgetting to say but it's fine

I read some really interesting things in the approach to the book of mormon.  The part about Ezekiel 37 was really cool although he always answers the difficult questions and doesn't answer the basic questions that I'm still on haha.  I wanted him to simply explain why the Lord is commanding Ezekiel to write on both sticks when it wasn't Ezekiel who was writing them at all.  It's probably a really simple question but of course Dr Hugh Nibley doesn't stoop to answer all the questions he only deals with the crazy insane historical evidence and archaeological findings that explain the scriptures.  But it was a really cool chapter I enjoyed it.  And then there was another chapter about the Jaredite barges which was really interesting and explained things that I definitely hadn't thought of before. 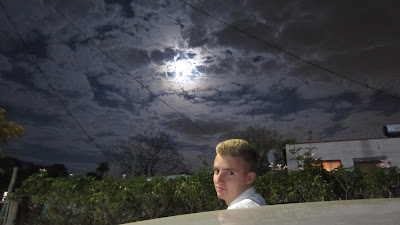 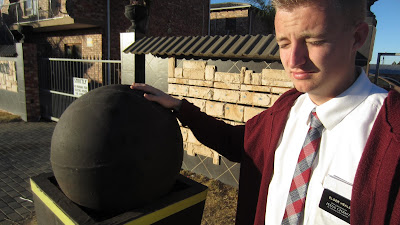 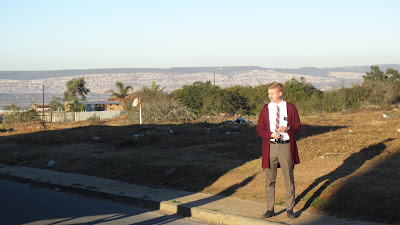 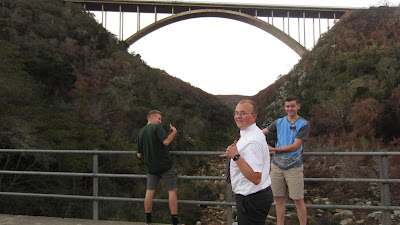 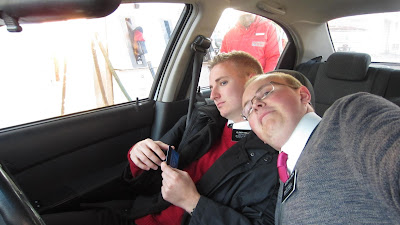 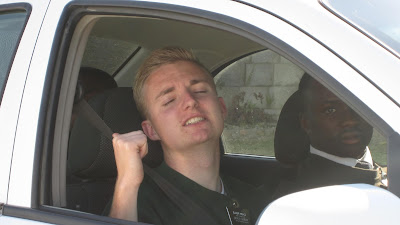 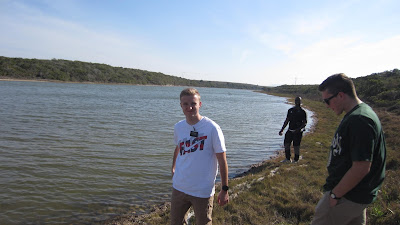 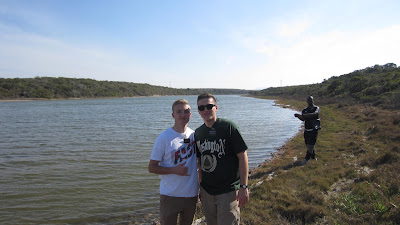