This week was pretty awesome I'm not going to lie
On Monday we went to a place called Addo Elephant Park.  It was one of the coolest things I've ever done.  I will send lots of pictures and videos don't worry.  But it was really awesome we were just in our car on this dirt road and all of the sudden like 40 elephants just came out of the woods and followed the road.  They were all around the car and they would get close enough to touch them.  Eventually we followed them to a big watering hole and they all drank water for a minute and then they came and started surrounding the car.  It was really scary because they are so huge and there's so many of them and if they wanted to attack us there was literally nothing we could have done about it.  But yeah we saw a bunch of Zebras and Water Buffalo and good stuff but the Elephants were so sick.
Otherwise me and Elder Lillback put in another solid week of missionary work.  We found some more father led families to teach.  Something frustrating is that the Ward is not giving us the slightest bit of help with the missionary effort and so even though we're teaching so many lessons every day we're not having too much success.  There was a new bishop called this week though so hopefully there will be some good changes.  He's a young guy called bishop Khanti.  Our old bishop I genuinely believe may have been the oldest bishop in the entire world.  He's an old guy from Wales.  He was 86 years old when he was released hahaa.

We went to teach T this week and he was on the way out.  We rescheduled with him for next week Tuesday.  We organized to take with us Brother Wildskit who is the first counselor in the stake presidency.  He has the most amazing conversion story and he was planning on sharing it with T.  He told us what happened and it's really amazing:  He decided right after he was married that no church was doing it for him so he didn't go to church for 7 years.  Then one day after all this time 2 questions came to his mind.  What is my purpose here on Earth?  and Where is the Lords true church?  So he went on his knees and he said send me someone who can answer those questions.  Then nobody came so the next day he went on his knees again and he said I'm not leaving the house until the people come I'm going to wait here.  So then he waited all day and evening came and just then there was a knock at the door and it was the missionaries.  So they taught him a lesson and he felt like it was true but he wanted to be sure so he went on his knees again when they left and he prayed and he said I'm going to open the bible and show me a verse.  So he did that and the first verse he saw said something like "And the Lord sent his servants 2 by 2 into every place where he would go"   and then he couldn't believe it so he prayed again and he read "Knock and you shall receive... If you then being evil know how to give good gifts how much more will your father give good gifts to everyone that asketh"  So then he didn't bother anymore but he really investigated the church and he was baptized and 6 months later he was made the Branch President hahah.  Anyway he's an awesome guy and we're really excited for him to share his experience and his testimony with brother T.  It should be very powerful.

Otherwise the work is going forward.  We will meet President Lebethoa for the first time this Thursday.

To Dad:
Something that I'm quite proud of myself is that I finally learned how to be tidy.  Before mission my room was always a wreck and just terrible.  Now I always wake up every morning and make my bed and I fold all my clothes neatly and put them away.  Other missionaries have commented telling me that I'm so tidy which is just super funny to me.

We don't have Teacher Council as far as I know but I could be wrong.  In any case if there was ever a person qualified to teach a class for teachers it would be you.  You're definitely the best teacher that I know.  Obviously that's why you teach like 6 times a week hahaha 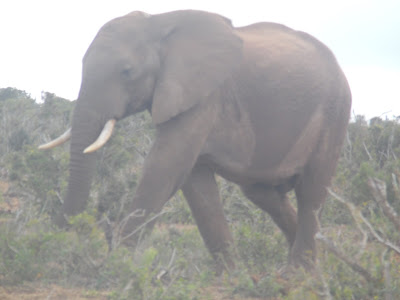 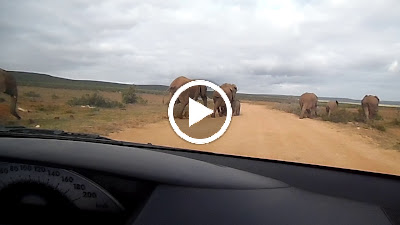 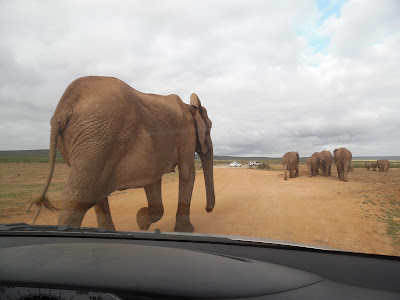 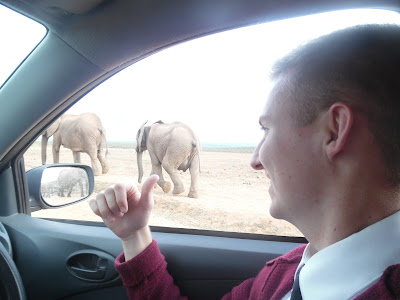 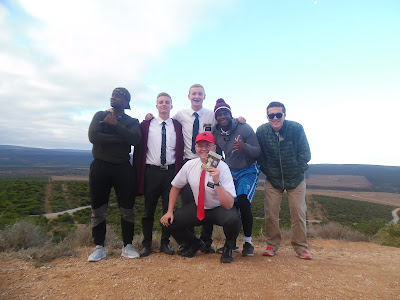 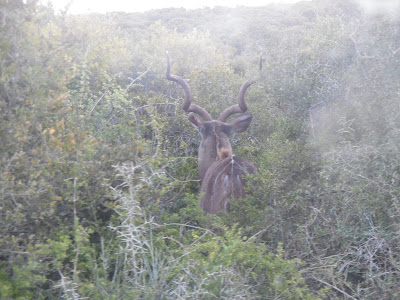 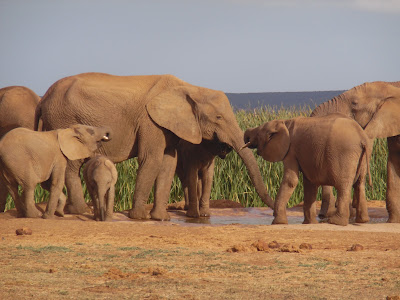