We watched the last session of conference yesterday.  I knew that Elder Hales died last week.  The last session was less powerful for me but there were 3 talks I really really liked.  Brother Callister's talk about the Book of Mormon really resonated with me.  I really liked Elder Koch's talk.  And Elder Anderson's talk was just really special I thought.

This week was just so amazing for us.  We had 16 investigators at sacrament meeting that was a record for my whole mission I think.  We have been pretty much spending most of our time preparing for our baptisms coming up on the 22nd.  We are going to have 7.

Firstly that family that I told you about is going to be baptized.  N and S and their 2 daughters N and S.  We've been working with them and the bishop is doing an amazing job taking them in.  The Bishop is arranging to marry them this Saturday.  They are already married and they already had the ceremony and everything but it just didn't get recorded legally so the Bishop is making arrangements to have a small ceremony to make it legal so they can be baptized.  They've been coming to church and reading the Book of Mormon it's really exciting.  S got her answer a long time ago but last week at conference N was really touched and he told us that he got his answer there.

We are also going to baptize N.  I think I told you about her already but she is doing so well.  She lives alone in a house with her little brother and she's only 17.  Just kind of shocking that a 17 year old girl lives alone but she's really responsible and mature so she manages.  She just really loves the Book of Mormon.  She reads at least 1 chapter every single day.  We told her that if she would read the Book of Mormon every day before she studies that her grades would improve.  She took the challenge and her 3rd term just ended and she got her scores and she did significantly better this time around which was really exciting.  She's going to be a great member of the church.

There's another investigator named A who's been around for months and months.  I think I told you last week that she decided to quit her job at Spar so she can come to church every week and she's finally going to be baptized on the 22nd.

The last baptism on the 22nd is the most exciting to me.  We have an investigator named S who is just really powerful.  He's super smart and he already knows a lot of the members and his girlfriend is even a member.  He's been taught the lessons before and he's just been around for a really long time but this time we were teaching him we've had some really powerful lessons.  We gave him the 22nd as his baptismal date like 7 weeks ago and he said he'd really try to make it but he wanted a confirmation that the church was true before he got baptized.  Well last week he went away for a weekend vacation with his girlfriend so he wasn't at church.  We were really worried about him especially for chastity issues and stuff but when we saw him this weekend we talked to him.  He said he'd been living the law of chastity and the word of wisdom completely.  We were really happy about that.  Then he told us about a very curious dream that he'd had.  He wanted an interpretation for his dream.  It was a really powerful experience because we were able to give him the interpretation for his dream right there on the spot and he said that because of that he was ready and he wanted to go forward with the baptism.  This guy is definitely a potential ward and stake leader.

To answer your question about transfers, this is my 3rd transfer in Uitenhage.  It is my second transfer with Elder Khoza so I will almost certainly leave Uitenhage on the 8th of November.  But President Lebethoa isn't so predictable he's throwing lots of curve balls so I could stay.  I don't know if the bishopric did talk to the mission president about having me stay around it's just something they were talking about for a second, but if I did stay I would be stoked.  There's a lot going on in Uitenhage right now I really love it here.

Go to africase.lds.org and watch, How the Book of Mormon changed Thandikhaya's life, that's my buddy from MD and you'll even see Elder Clark there so that's pretty cool. 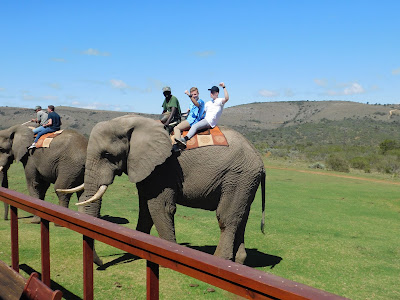 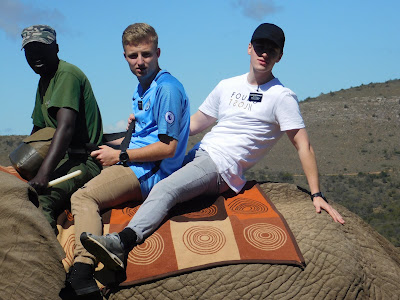 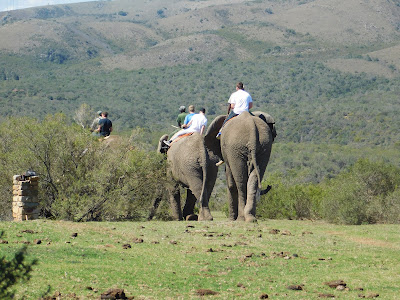 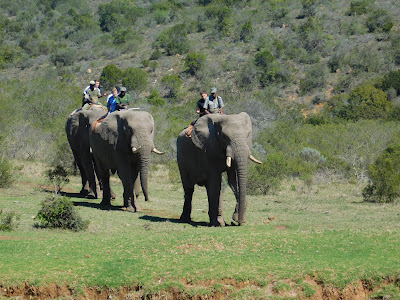 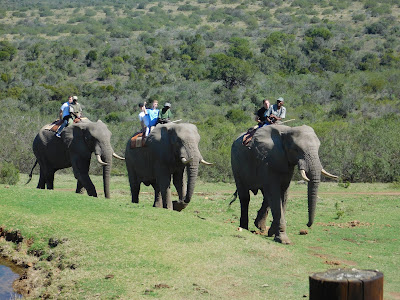 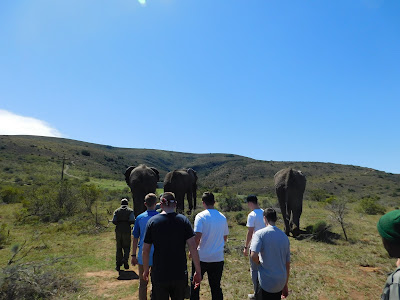 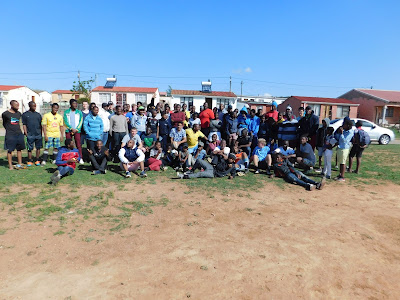 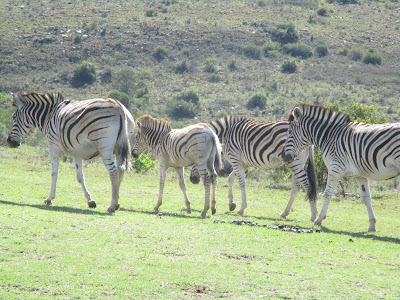 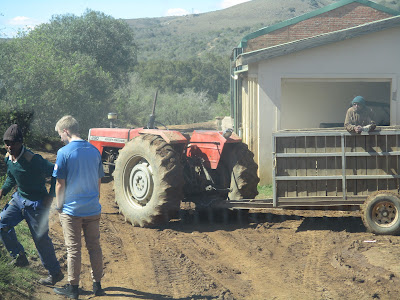